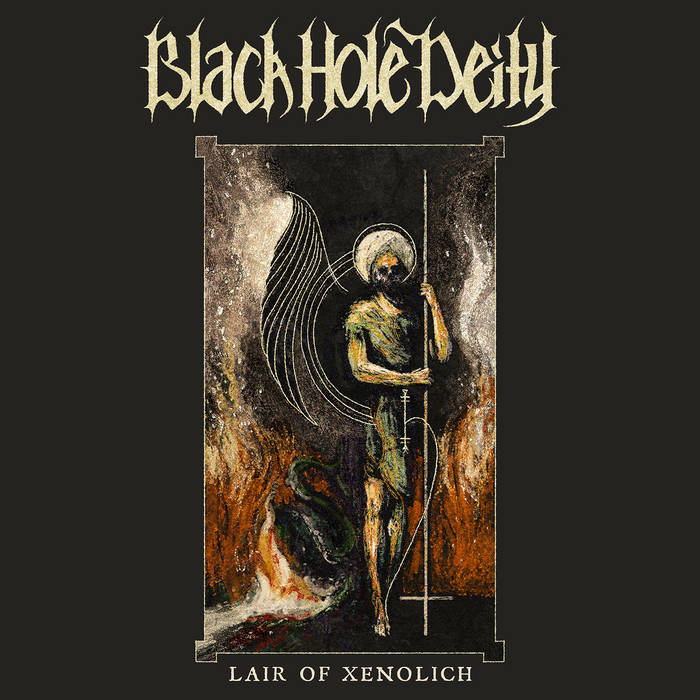 With the release of this single, they are wasting no time in preparing to record a 5-song EP to be released through Lavadome Productions in early 2020. The new material is expected to have even more of a progressive flair while still being dark and brutal. So if you're a fan of the likes of Nocturnus, Morbid Angel, Deeds of Flesh, Aeon, Azarath and guitar soloing in the style of Paul Gilbert, Allan Holdsworth, Tony MacAlpine, Marty Friedman, Jason Becker, Frank Gambale, Yngwie Malmsteen, and more, then you're in for a dimension-altering listening experience.

Bandcamp Daily  your guide to the world of Bandcamp